You're not fooling anyone. Okay, maybe a few dingbats.

In an industry where one weekend of effort can grant you licensure to do this job, lots of stuff can fly. I try to chalk most of it up as nature of the business, but any well-intended coach will agree that it’s hard to let every anger-inducing thing pass without dying a little on the inside.

The Age of Entitlement

It’s 2018. People seem to think that instant success is the only indicator of a job well done, making the “process” a thing of the past, quickly substituted by the overnight celebrity “result” that skips a million steps. It’s the perfect storm for a complacent mindset and an entitled attitude that can make a fitness career either crumble or sell out very early, thanks to cash-grab pursuits.

The common thread with most successful and legit fitness professionals is this: They put in the time to do their job excellently. I’m 31 now, and have been doing this for 11 years. I’ve tried hard to keep my head down and apply the “I won’t tell if you don’t ask” rule where my career, relative popularity, and relative success are concerned; in my eyes, I still have a far way to go before I consider my accomplishments equal to those of the coaches whom I most respect in the game.  Still, at this point I can’t count the amount of emails I’ve received over the years that come from a 2nd year, 22 year old coach, asking what they have to do to be recognized by fitness publications, to appear in scholarly journals, to give lectures, to private train high profile clients and athletes, and to generally achieve popularity in the industry as a respected coach.

My answer towards this is predictably and nearly unfailingly a disappointment, because the truth is, there’s no secret.  Getting on people’s radar as a solid, respected, and sought after coach comes from earning your stripes – and it’s that simple.

It’s clear, however, that for many, that reality is a tough pill to swallow. And rather than face the facts, the resumes on the WordPress starter websites of such eager young coaches become more and more superfluous. That’s why I wrote this.

In my neck of the woods, I’d hazard an educated guess that the median age for a personal trainer is somewhere in the mid to late 20’s (to be more specific, I’d say around 26).  Compare that to basically any other career path that doesn’t involve being paid to play a sport for a living, and that’s pretty darn young.  Oddly, there seems to be a stigma attached to being young, possibly because many of the people who drive our industry forward and make it lucrative are usually those who are much older than 26.  To some, a young calendar age may be associated with inexperience, or a lack of time spent in the game.  So, they decide to overcompensate. All of a sudden, every trainer in the city is a star on paper; a young prodigy who’s taking the industry by storm.

Look, I’m not here to sully the well intended hustle of a good coach. It’s just dawned on me that for many young trainers, their bios and resumes do the furthest thing from reflect that they’re actual students of the craft acknowledging that there’s still more to be learned – especially in an industry where inference and change are key characteristics of its existence.

Moreover, this approach could end up making a coach look worse, despite the initial objective of looking better. There are a few key areas where this rings most true.  Time and again I’ve seen the following snippets plastered on people’s social media bios, websites, and even throughout their posts on various mediums – and believe me when I say it: It’s not a good look, and they’re hardly fooling anyone.

You Haven’t “Helped Thousands of People Reach their Goals”.

Let’s cut to the chase here. If you’re 3 years deep and you’ve already trained a thousand people in your callow personal training journey, you’re either truly 170 years old and lying, or you have absolutely horrible client retention skills.  Both of those aren’t a good look.  Using numbers to boast and bolster your capabilities as a coach may seem impressive at first, but rolling online coaching sessions, the sum of all your group fitness classes, and 1 on 1 assessments into the formula for the sake of volume begins taking those numbers further and further away from a provable truth. 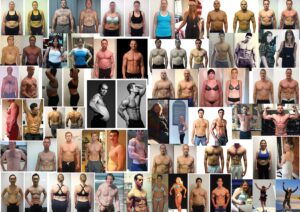 I know – it’s not like anyone’s going to go ahead and fact check you, but have some integrity.  Post the actual numbers, or don’t post anything about it at all. There’s no shame either way.

You Aren’t “The #1 trainer in North America”

When a trainer decides to stamp an arbitrary ranking or statistic on their bio based on an online article they may have lobbied to be included in on a 3rd rate lifestyle site, it screams “red flag”.  There’s absolutely nothing to substantiate such a brazen claim, no matter how experienced or skilled that trainer is in the industry. 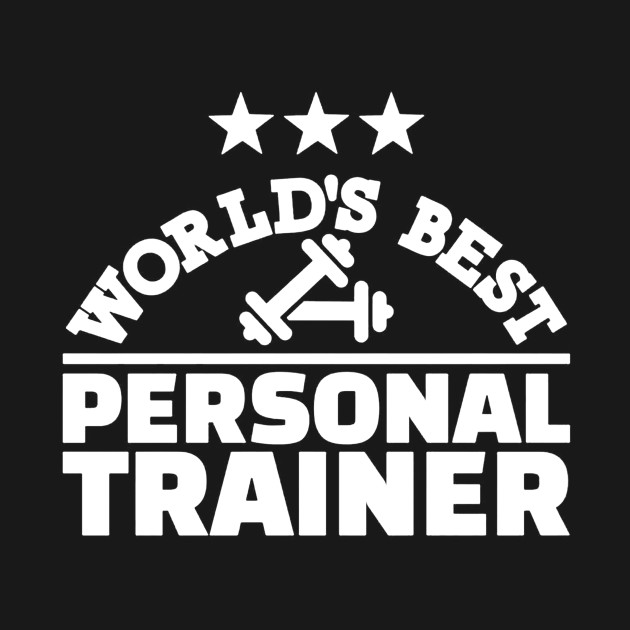 Claiming something so unregulated only opens the door for that coach’s peers in the industry to have a reason to write you off from being a legit, humble, and realistic coach.  There’s no such thing as the number 1 coach, because there’s no way to test, quantify or validate the truth of such a claim, for anybody.

And if there was, you can bet your bottom dollar it won’t be you if you’re 23 years old fanning the wet ink from your freshly printed certification or diploma.

And I’m sorry – but if you only train one celebrity or athlete, this STILL applies.

Look – if a trainer has a high profile client, there’s nothing wrong with letting people know, given there’s consent. But having 1 athlete, 1 singer, or 1 actor that you worked with for 5 sessions doesn’t automatically make you a sport performance strength and conditioning coach, nor a celebrity trainer worthy of the template. Much worse if the client you train is far from a household name. Mr. or Ms. Celebrity trainer, you’re lying to yourself if your one “celebrity” was in season 2, episode 13 of Brooklyn Nine Nine and had 1 line about the pretzels. Professional actor, maybe. Celebrity trainer, not so much.  Likewise, if your lone athlete client of your roster is a baseball player with a side job, who earns 19 grand a year playing right field for the Chattanooga Meerkats, I’d question my taglines about how steeped you are in the pro athlete coaching game.

Just to be clear, I’m not knocking either profession, nor its legitimacy. Rather, I’m knocking the realism of a coach using such examples as the ones above, as their golden ticket to a overglamorized job description.

You Haven’t “Been a Competitive Athlete for 20 Years”.

I think this has got to be the one that makes me laugh the most.  A 24 year old coach who claims to have been an athlete all his or her life often goes so far as to boast decades (plural!) of experience as a “competitive athlete”. 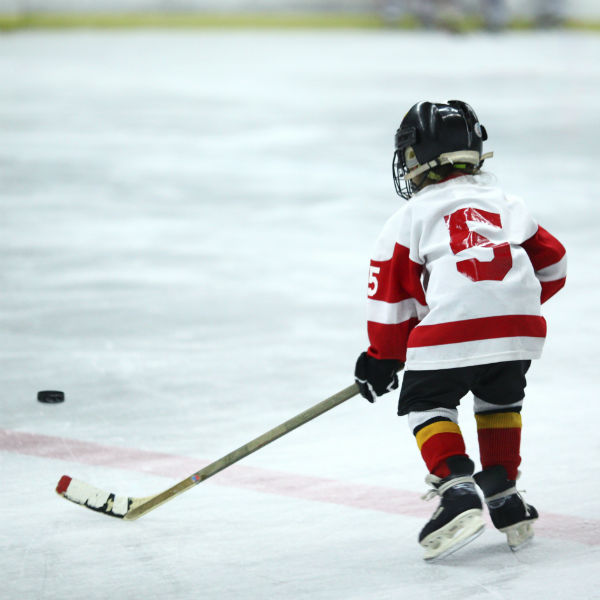 I really didn’t know your years you spent playing peewee hockey counted towards your professional CV.  There’s a difference between being an active kid who does hockey on Tuesdays and Thursdays, and a mature competitor who trains specific to his or her sport, competes in said sport, belongs to a team or club that’s more than recreational, and practices that sport with purpose.

In my eyes, it’s kind of like a 1st year professional model claiming a decade of modeling experience due to hundreds of bathroom selfies posted on social media, dating back to 2008.

It’s OK to still be Learning

You’re a disciple of the craft. Just own it.

It’s a good thing to admit and acknowledge that you don’t have all the answers.  And it’s an even better thing to acknowledge the above, while refraining from embellishing or, even worse, making stuff up on your bio for public consumption. In the long haul, it looks better for you and your career, and it makes actual accomplishments stand out that much more – especially to long term followers of your work.

We’re existing in the “no judgement” phase of modern society, but the truth is, judgement is unavoidable. Most who are guilty of everything I’ve written above are simply trying to skew the odds so that they’re judged, but judged favorably.

For some, a duplicitous job description won’t phase them, as long as it puts money in the bank. But that’s not what will help to change the industry for the better.  Taking the time to develop your skills, and to earn the right to speak legitimately about fantastic accomplishments with nothing to hide (and free of a preachy rhetoric) will.  There’s no stigma to being young and willing to learn.  Using a combination of your first hand experience, your studies, and your practical application as you build your client base will not only build your skills, but will also build admiration from your peers.  Only good things can become of that.

I’m not being salty. Respect the game, and more importantly, respect yours.