With everything from heavy deadlifts, to awesome movies, to Internet trolls - It's been a good year.

In just a couple of days, my inbox will be flooded with inquiry messages of New Years’ Resolutionists who are looking to turn over a new leaf for 2014. To add to this, the wave of existing clients (who may have been less than consistent over the last little while) will become solid for at least the short term.

The truth is, I like the turn of the year for these reasons. It also gives me a chance to take a look at how things are lining up with the ol’ master plan.  As always, it’s fitting to look back at what I’ve learned over the past 12 months sharpening my craft at both the training game and the writing game.  But first, a recap of this year’s accomplishments – simply because this is the only blog article topic that can act as a vehicle to universally accepted personal horn-tooting.

I’m sure I’m missing a couple of things, but these stand out to me as my biggest accomplishments of the year. They’d look great on a resume – that is, if I ever intended to use one again 🙂 .

With that said, it’s time to review the annual list of stuff I learned this year, whether it’s in the form of realizations or revelations in the industry, or miscellany that can help me see things bigger picture.

THE FITNESS INDUSTRY IS A REVOLVING DOOR WITH ITS TRENDS AND BUSINESS.

Whether or not it sounds like a statement of bitter coldness, it’s true. The fitness industry is more of a “business” than I’m sure many good coaches want it to be. The fad of exercise trends outweighs the application of many of them, and it can act to pervert the import of fitness training as a whole. Whether it’s something as serious as CrossFit or something as trifling as a new “thigh gap” workout, the commercial advantage is only climbing since it exploits the lesser informed. The good news is that more people are finding ways to get in the gym and train, so I guess I can’t complain too much. What’s also interesting to me is that many of the common trends being seen in fitness today are actually just “pimped out” versions of old school methods performed long ago – CrossFIt largely popularized (and bastardized) Olympic lifting, for example.  Kettlebell training and TRX training are other front runners.

When it comes to fitness training, and more importantly, getting results, we can find as many sexy ways as we want to skin a cat, but the truth is, things will always make their way back to the roots in one way or another.

The fact of the matter is, in this industry, the people at the top of the game didn’t get there by bullying their way through. Everyone in the top echelon tends to be friends and close contacts with one another, and an air of humility and camaraderie pervades all. This year, I was privileged to get in touch with a really prolific and successful strength coach – and I mean really successful.  After getting the green light to do some work together, I bullishly started looking to see what I could get out of it, rather than cherishing the relationship that was being developed in its early stages. This can serve as a lesson to those who are just getting started in either the fitness or writing game. Trying to make connections and build contacts is one thing, but when you detach yourself from being human first, it shows through brighter than a neon light. Needless to say, that coach’s reaction was less than favourable to the way I was handling things; maybe I was overly excited.  Either way, his response was just what I needed to remind me that building friendships and good relationships are invaluable when compared to simply trying to get ahead and make strides. Even if it’s not your intention, it could set you up for a lonely quest for success.

I saw 28 flicks in theatres this year.

Maybe I should change my career path and become a movie critic. On that note, I have to say that my top 3 movies for the year 2013 are must watch films. For the record, I’m going to stick to drama – so action flicks like Iron Man 3, Pacific Rim and Fast 6 aren’t on the list. In order, these are the 3 movies to get a hold of as soon as you can:

Great editing, supreme acting, and never that feeling of boredom at any point during any of these movies. Honorable mentions this year go out to Captain Phillips, The Wolf of Wall Street, The Butler, The Great Gatsby, Gravity, Out of the Furnace, 12 Years a Slave and Gangster Squad. You’re welcome.

I’m reminded almost weekly that school and books have nothing on experience and practice.  As you may know, I’ve written entire articles on this subject, so anything I say here and now is just reiteration. It’s a simple rule in my books – if you want to be a better trainer, then get to training. A lot. It’s one of the reasons I promote young trainers to get their start in commercial gym settings.  Books can do a lot to teach a trainer about the body, but can’t prepare them for the unexpected. Experience can.

EVERYONE SHOULD TRAIN TO HAVE A HEAVY DEADLIFT.

At this time last year, I released my 2012 year in review.  I kicked things off by saying that heavy lifting is overrated.  To a large degree, I still believe that, but would like to welcome a slight adjustment to that thinking.  If there’s one exercise out there that I’d believe should have no ceiling in terms of strength goals, it would be the deadlift. They make the pulling muscles stronger which is important for function, and as a bonus, are typically the most undertrained set of muscles in the body in the average trainee.  They promote the health of the spine and they’re the compound movement with the lowest risk of injury to load baring joints.  For all of these reasons, I’ll always train the deadlift for strength with all of my healthy clients, regardless of their age.  It’s one thing to train the deadlift, and it’s quite another to focus on getting it strong. This is a must in my books. It’s the most important move out there!

Do them. And get strong doing them.

CLIENTS HAVE THE POWER.

That’s an all-encompassing lesson learned, and I’m glad I’m learning this early rather than later.

Sometimes our accountability as trainers stretches a bit outside the actuality, in the mind of the general public. We can control a client’s programming, and even their workouts. What we can’t control is their attitude, their commitment, their lifestyle, or their willingness to accept change; we can only attempt to influence these things.  The key to getting clients awesome results truly depends on what they want to put into it.

The more I go public, the more trolls come out of the drain, broscience, one track mindedness and all. To this day, I really don’t know what the point is of trolling someone else’s work, rather than using it as an example if you indeed dislike the content of someone’s work.  I remember one occurrence of a dude who added me as a facebook friend (I’d assume because he enjoyed my work), and then much later on posted right on my personal wall about how dissatisfied he was by an article. Might I add that we didn’t have a relationship of any sort that granted him the balls to do this. In fact, I’m pretty sure we’d never spoken once before. 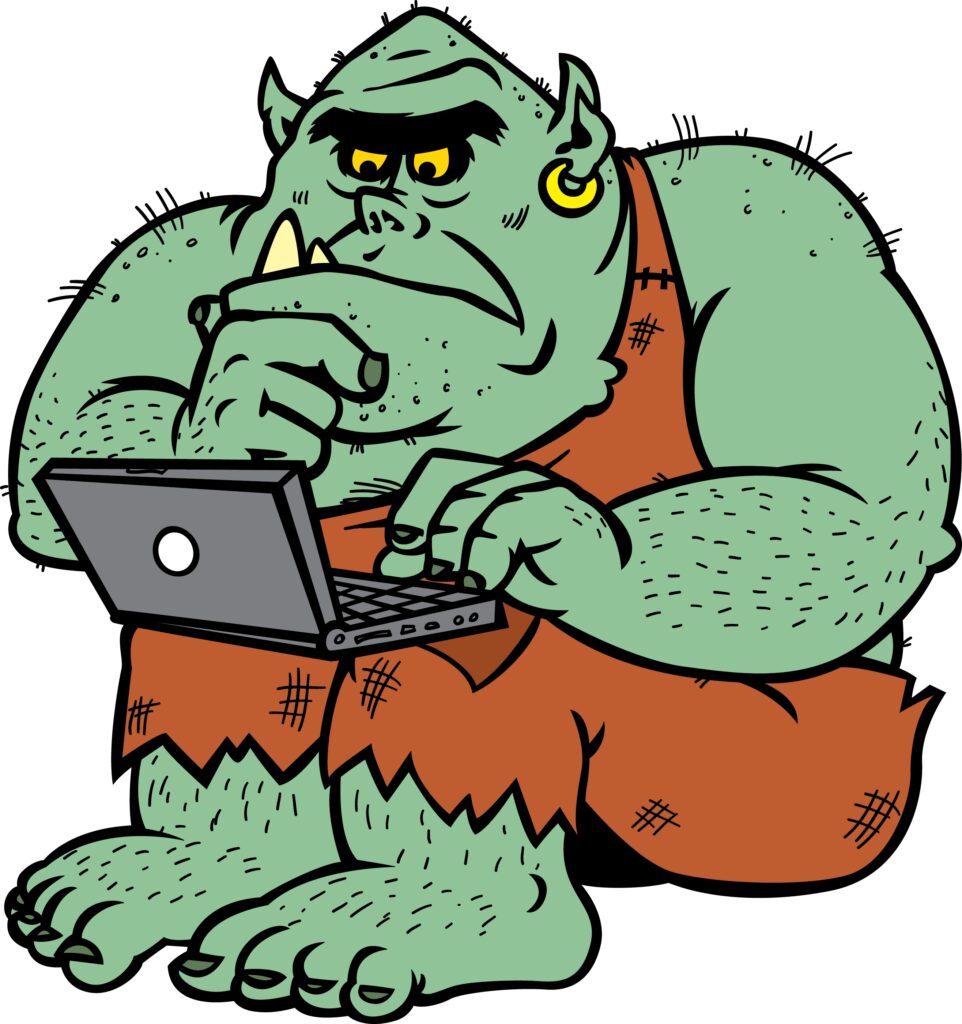 Now, it’s alarming enough to contact the writer to voice discontentment, but to bypass even doing so in the comments section of the article, or in a personal and private fashion via a direct message or email – which would definitely garner more respect – simply disregards class and etiquette.  See, the only thing a troll is really putting time into is creating enemies in the industry, especially if he or she belongs to the industry also.  See, it’s not likely that a coach will lose popularity if a handful of people don’t like his work on ONE of his articles or videos.  The chances, however, are much greater that IF the troll decides to release any content of his own down the road, he’ll already have a reputation he may not wish to have acquired.  This kind of ties into my “never eat alone” subheading.  I’m positive that guys with big names out there didn’t troll their way to prominence.  Humility should be the baseline to everything we do in a professional industry.

On to the Next One!

I’ll keep this short. 2014 should be a big year! I know I say it every year, but I’m serious, and that prediction seems to always come true.  I’m looking forward to the learning experiences, revelations, and cool stuff I see and do in the next year. And we can get things started with a predictable January rush.